There are very many people out there who would like to see the gorillas in their natural environment. I guess you have seen gorilla caged in the zoo and they are normally two or three in the cage. All I can tell you is that these gorillas do not interact as they are supposed to.

Gorillas are nomadic animals that move from one place to the other looking for feeding areas in the jungles and are social animals that enjoy the company of very many gorillas that is around 8-10 gorillas in the group. In the jungle is where they feel more comfortable as they independently do their own things other than being restricted like the way they are kept in the zoos.

The life span of a gorilla is normally 45 years in their natural habitat but a gorilla in captivity only spends 35 years on earth according to the World Wildlife Fund (WWF). This means that gorillas have more life when they are in the jungle where they feed on more organic and nutritious foods of the wild fruits, tree shoots, stems, leaves, flowers, vines, and the small vertebrates.

In the jungle is where these gorillas normally express their natural intelligence in the way they lead their lives. This is why they are among the closest cousins of man. Due to their intelligence, many people have traveled to their natural habitats to see the gorillas.

There are many kinds of gorillas in the world from the western and eastern lowland gorillas, the cross river gorillas to the mountain gorillas. Gorillas are found in ten African countries; that is, the countries in the western, the central and eastern parts of Africa. 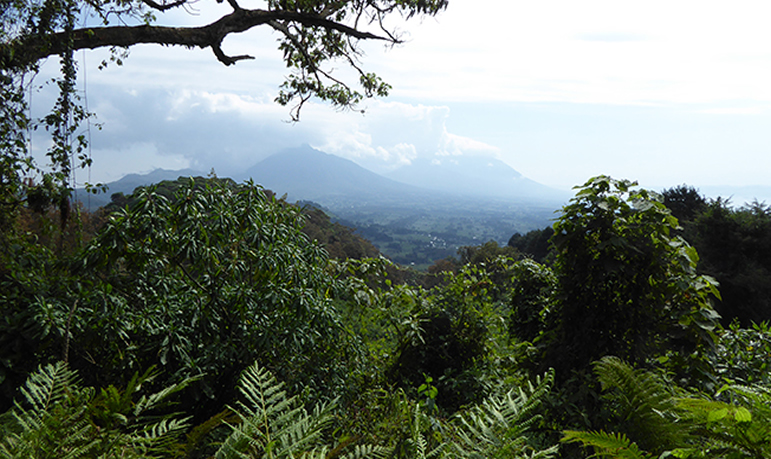 But for our case, we shall enlighten you on the mountain gorillas that are found in Uganda, Rwanda and The Democratic Republic of Congo. Here we find over 20 habituated gorilla families available for tourism purposes, mountain gorilla trekking is one of the main foreign exchange earners for those countries.

The only way to see these amazing animals is by taking a gorilla safari that is normally organized by various tour companies and these have affordable tour packages and this can be proofed by going to the internet.

The other way to trek the gorillas, one may get in Rwanda and Uganda, hire a car in Uganda and take a gorilla tour safari on your own. In other words, it is a self-drive gorilla safari. This is the most adventurous experience one can ever encounter.

Gorilla tours are truly awesome as one gets in touch with nature and one of man’s closest cousins in their natural environment.