Extending for about 1442 square kilometers, Kidepo Valley National Park is the third largest National Park and one of the best Uganda safari destinations, standing at an elevation of 900 to 1200 meters above sea level. This secluded National Park boasts of unsurpassed sceneries not seen in any other Park in the East African region and provides outstanding and sweeping savannah and extensive rolling rugged mountain landscapes making the Park an endowed site for flora species. It consists of a shallow valley system with dry mountain terrain while on its south-west is the Narus Valley, north-west by Napore range, north is Mount Lotuke in South Sudan, and finally Morungole range on the south of the Park.

This remote site is found in north-eastern Uganda bordering South Sudan and Kenya and is characterized by different ecosystems such as the dense miombo-like woodland, semi-desert scrub, the riparian woodland such as Kigelia and Borassus woodland, open thorn scrub, long and short grass open-tree savannah, granite outcrops, and montane forest offering shelter to more than 480 species of birds including 21 Afro-tropical highland species (especially within Lomej, Morungole, Lonyili, and Zulia due to their Mosaic forest, thicket and savannah), 32 Somali-Masai Biome species, 4 Guinea-Congo forest biome species and 16 Sudan and Guinea savannah species of birds. 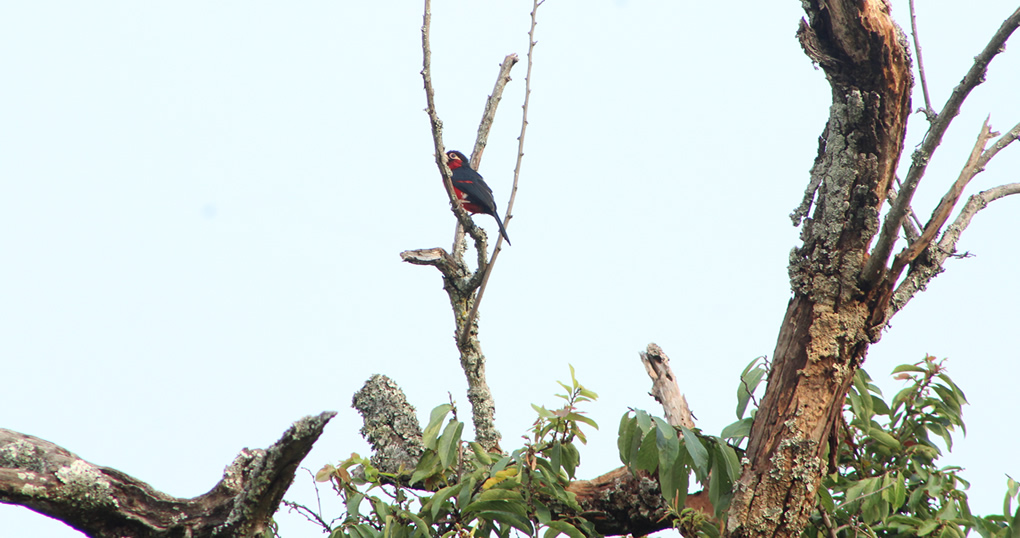 Just like there are numerous wildlife and birds species such as cheetahs that are not found elsewhere in Uganda, Kidepo Valley National Park is also a haven to a number of extraordinary species of birds that cannot be sighted in other National Parks in Uganda such as Ostriches, Karamoja Apalis, and Black-breasted Barbets. Interestingly, it is also the second only to Bwindi Impenetrable National Park in terms of diversity of rare and most sought-after species of birds. 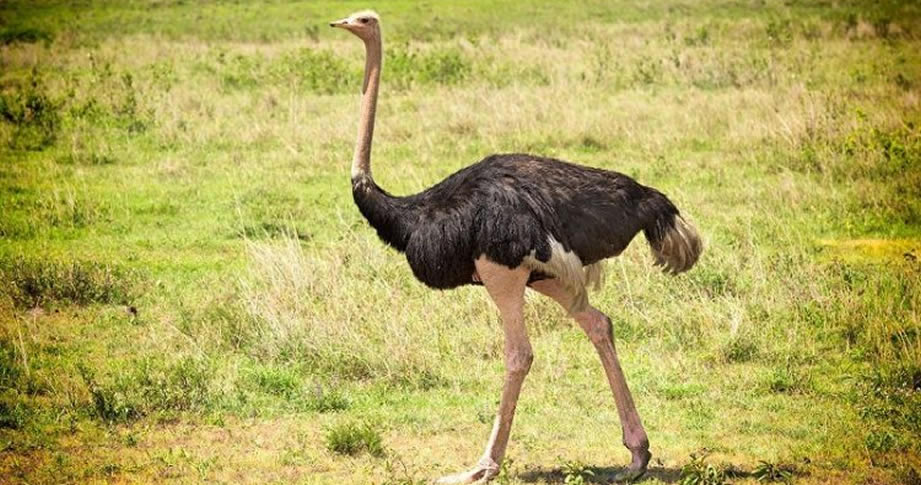 There are some places in the Park that are birding hot spots and they include the Park Headquarters as well as Apoka Rest Camp overlooking the southern Narus Valley. Some of the notable species found here include the Silverbird, Little Weavers, Scarlet-chested Sunbird, Vinaceous Dove, Yellow-billed Shrike Hoopoe, Superb Starlings, White-faced Scoops Owl, Ruppell’s Starlings, Nubian Woodpecker, Red-cheeked Cordon-bleu, and Mosque Swallow among others. There is also a small permanent waterhole at the border of the Safari Camp that attracts several seedeaters like the Yellow-rumped Seedeater in addition to the Broad-tailed Warblers, Yellow-billed Shrikes, Clapperton’s Francolin, Crimson-rumped Waxbill, Black Coucal, African Moustached warblers and Marsh Tchagra and interestingly, other animals such as Buffaloes, Lions and Elephants are also found within the area.

Bird watching in Kidepo Valley National Park is an all-year activity much as the perfect time to conduct the activity in March to May because, during this time, you will encounter all the specials and numerous transit migrant species.

Other attractions within the Park include exceptional mammals such as Bohor reedbucks, Cheetahs, Striped Hyenas, Bat-eared foxes, Caracals, Zebras, and birds such as the Ostriches and many others.